Most mainstream outlets continually count Super Delegates among the current delegate count. In actuality, Super Delegates do not count until their votes are cast at the convention. Counting these delegates are not only misleading, but it paints an unrealistic picture of where the race currently sits on the Democratic side. As we currently sit the Pledged Delegate count is 1,304 for Secretary Clinton and 1,075 for Senator Sanders only a 229 delegate difference.

The 229 delegate difference for a simple reason – Senator Sanders could take the delegate lead as early as April 26th if he were continue to achieve sizable victories over Secretary Clinton. Is that the likely scenario? No, yet there are good reasons to believe that the Senator could narrow the margin to within 100 delegates or less after the April 26th elections.

On April 19th New York will hold its Primary where 247 delegates will be at stake. Current polls are 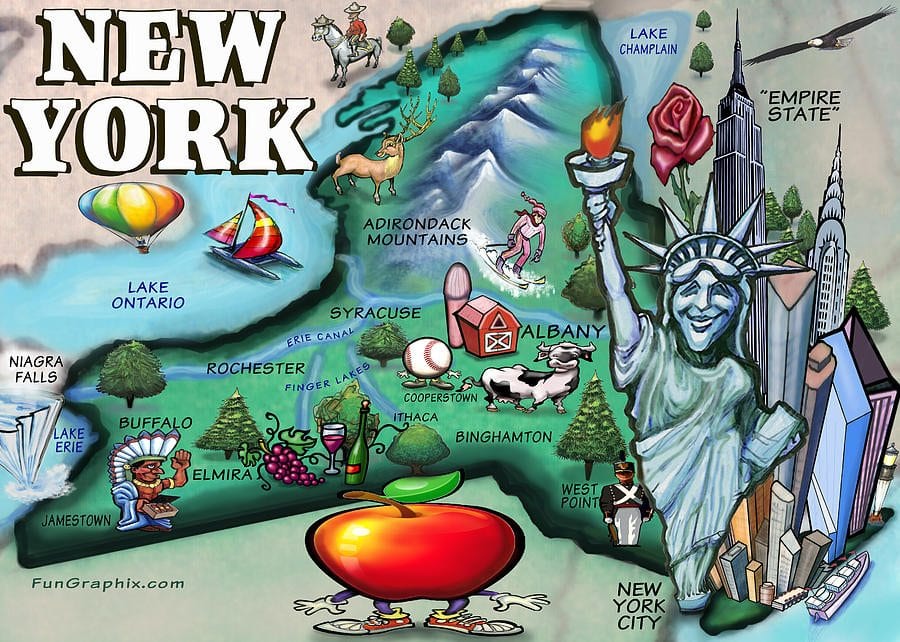 showing Senator Sanders has narrowed Secretary Clinton’s lead. Both have ties to the state as Senator Sanders grew up in Brooklyn and Secretary Clinton represented New York as a United States Senator. Despite New York being a Closed Primary, there are quite a few factors that show he has a strong opportunity to win the state – delivering a shocking blow to this election cycle.

Recent findings have show that anywhere between 0-8% of New York Democrats have taken advantage of early voting. The voting bloc that has typically taken advantage of early voting has been African Americans – which have given Secretary Clinton her strongest demographic. Yet, these numbers could show that as in Wisconsin where Senator Sanders acquired 31%  of the African American vote, that the demographic could show greater support for the Senator come the 19th.

Senator Sanders does extremely well on votes cast the day of the election, explaining his strength in Caucus elections showing over 20% swings when comparing early votes to live votes in recent elections in Arizona (where Sanders actually won among those voting on election day 50-46.5), Florida, Ohio, and Wyoming. In North Carolina the swing was 16.5% points which could be a precursor for what happens in New York.

This is important as the upcoming states also restrict early voting:

The following upcoming states do not have any early voting:

If the trends continue, the lack of and absent of early voting in these states will favor Senator Sanders. As Senator Sanders has become more known around the nation, he has been able to cut into Secretary Clinton’s leads in individual states – now he even holds a several point lead in national polls among Democrats over the former Secretary of State. The Democratic debate this Thursday on CNN could also have an influence in the upcoming elections.

Senator Sanders appeared on The Young Turks for a one on one interview with host Cenk Uygur on March 23rd – since Sanders has not lost a primary contest. While this cannot be completely

attributed to appearing on The Young Turks, but the significance is relevant. The Young Turks is the largest outlet for Progressives in the United States, gaining over 30 million monthly views with an audience decades younger than mainstream media outlets.

After appearing on TYT, Senator Sanders’ poll numbers began to rise and has been viewed around 3 million times over various social media outlets. While no polling data exists, there is reason to believe that his appearance on the online news network helped mobilize young voters even further to support his campaign.

Exit polls show that voters aged 18-29 (went 82% for Sanders) made up a larger voting bloc than those >65 (62% for Clinton) in the state of Wisconsin. While the difference was only 1% point between the two groups (18% to 19%) it’s significant in why Sanders was successful in the crucial state.

How Sanders Can Overtake Clinton

If we were to take the average of Senator Sanders last 7 state victories (71%) and distribute the pledged delegates accordingly he would take a 1,483 to 1,472 delegate lead over Secretary Clinton after April 26th. While that breakdown isn’t likely, it also wasn’t likely over the past month of contests as well. Even if Sanders is only able to capture the remaining 54% of delegates he would be able to pass Secretary Clinton in Pledged Delegates.

After the 26th, Senator Sanders could possibly win the remaining states or lose only one or two contests – making the race extremely within race. No matter what the mainstream media states regarding the race at its current state – it is definitely far from over. A Sanders win in New York could continue a chain reaction that would take him to the Democratic nomination.