Muhammad Ali, one of the greatest sporting figures in the history, died on Friday. He was on life support in Phoenix, Arizona after being admitted on Thursday.

Tributes have been flocking in from actors, politicians, fellow sportsmen, businessmen – from all the nook and corners of the world.

Muhammad Ali was not just a sportsman, he was an icon of strength. Having been fought for the rights of African-Americans and Muslims, he gained reputation of a rebel. He also famously refused to participate in the Vietnam war saying he’d rather go to jail than killing innocent people.

During his illustrious 21 year career, he fought 61 fights. He won 56 of them including record 37 knockouts. He was crowned heavyweight champion three times. He won 31 straight fights before eventually being defeated by Joe Frazier.

“Muhammad Ali shook up the world. And the world is better for it,” – President Obama

“Courageous in the ring, inspiring to the young, compassionate to those in need, and strong and good-humored in bearing the burden of his own health challenges”. – Hillary Clinton.

“Truly great champion and a wonderful guy. He will be missed by all!” – Donald Trump.

Tributes from the boxing world

“It’s a sad day for life, man. I loved Muhammad Ali, he was my friend. Ali will never die. Like Martin Luther King his spirit will live on, he stood for the world.” – Don King.

“Muhammad Ali was one of the greatest human beings I have ever met. No doubt he was one of the best people to have lived in this day and age.” – George Foreman.

Paying tribute to the sporting legend, Suggestive brings you some of the best quotes by Muhammad Ali.

1. Imagination is essential for greatness 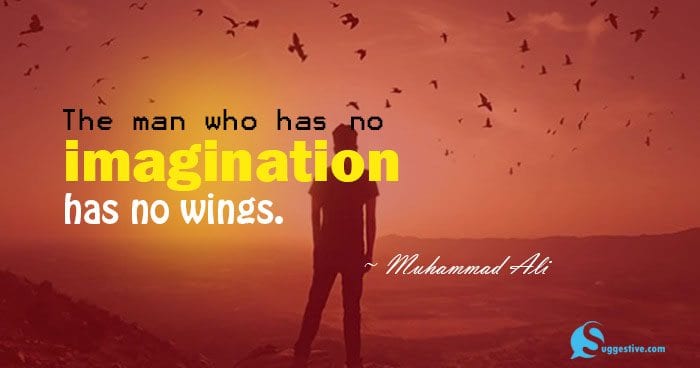 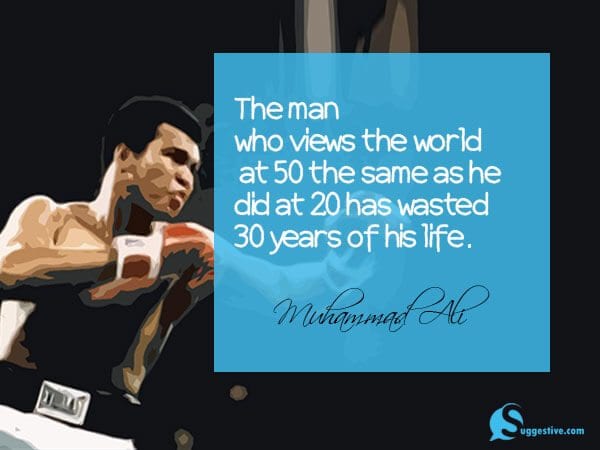 3. Treat every situation to its own accord 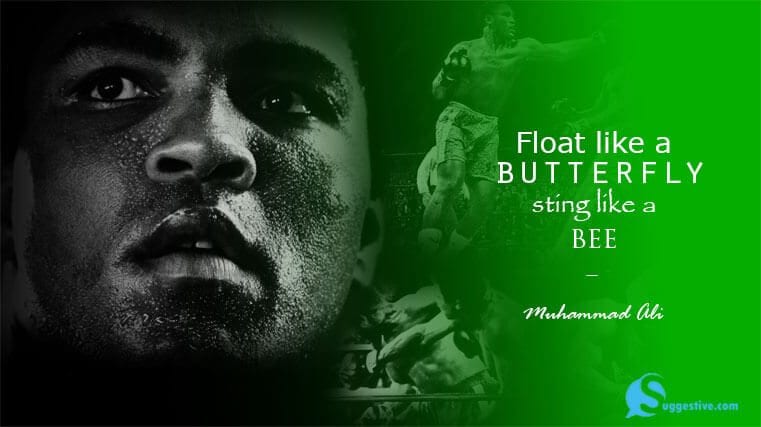 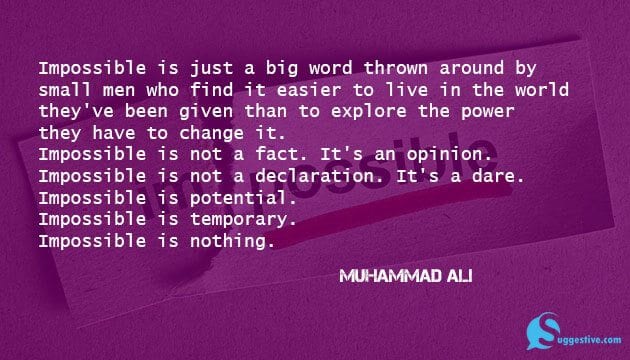 5. Do not let the difficulty get the better of you, instead focus on removing your own weaknesses 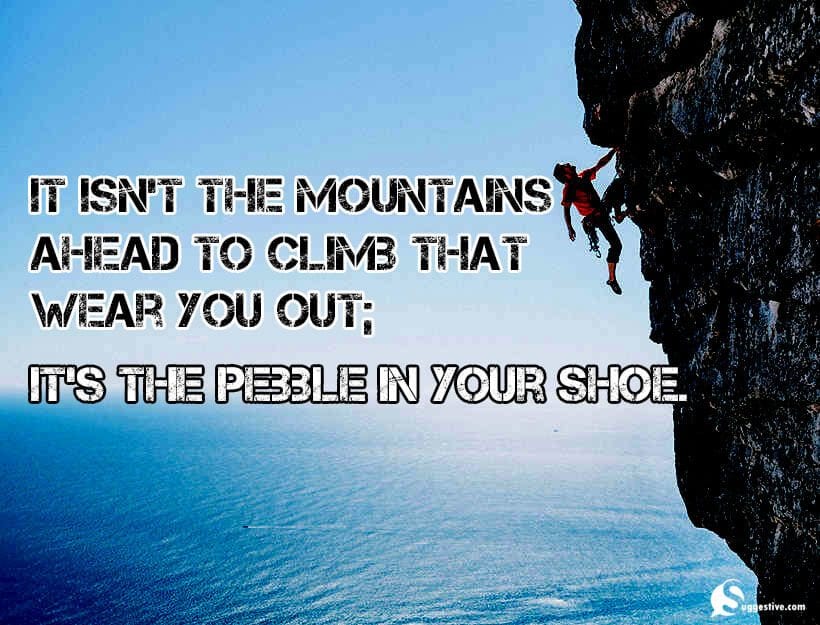 6. Always believe in yourself and nothing is unattainable 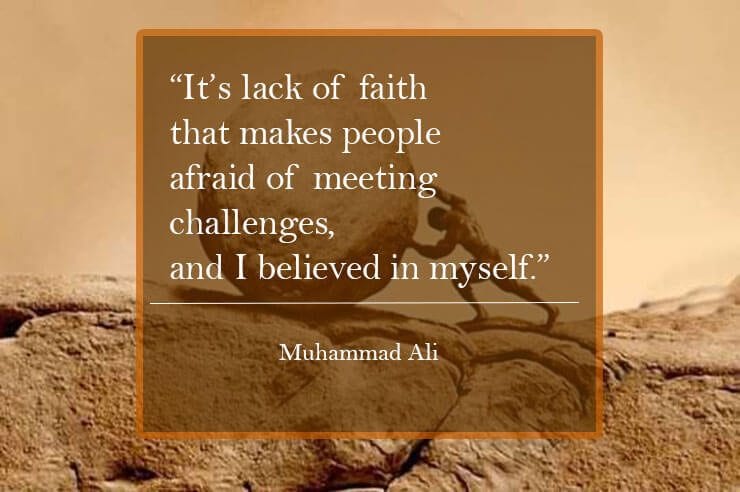 7. You have a duty to others 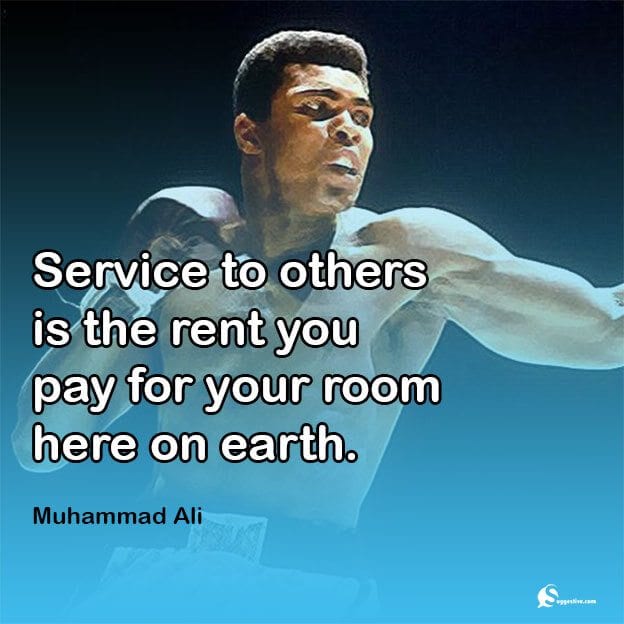 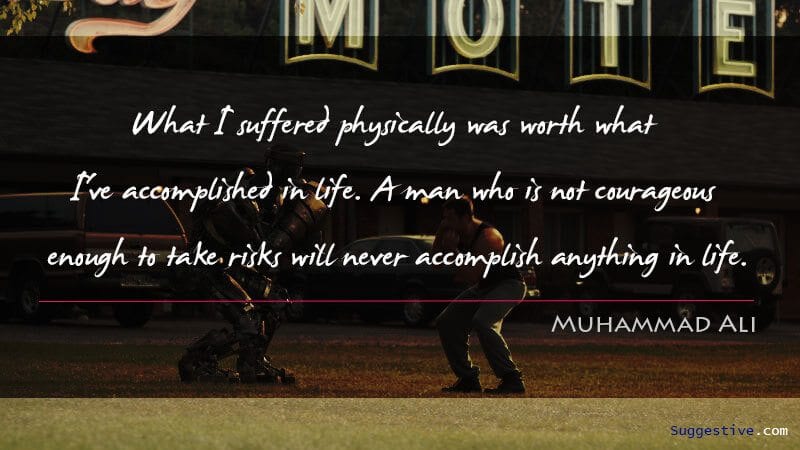 9. Hard work always pays off, just be patient and persistent 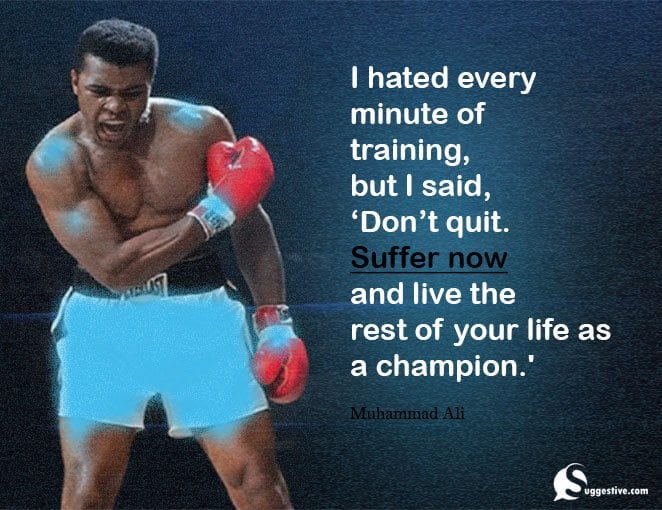 And finally, downplaying extremism and advocating peace. Is there anything Ali couldn’t do? 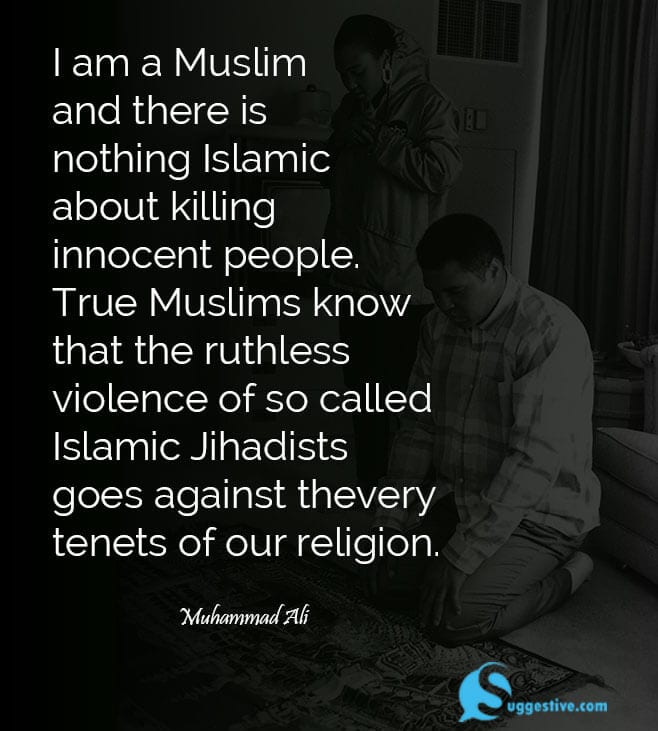